After breakfast, drive to the park gate and meet your personal local guide and walk into the park . 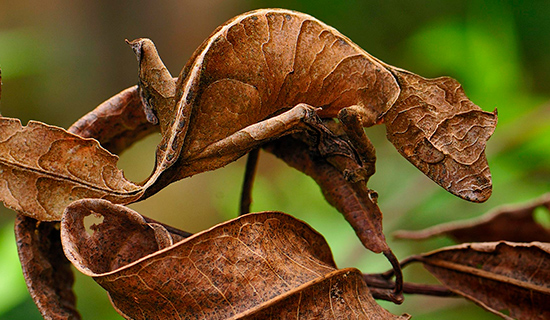 It hosts 11 species of lemurs of which the biggest, the Indri Indri, is easily spotted because of its impressive shrieks. It cannot bear being in captivity, so it can be admired only in its natural milieu. The park also shelters several species of birds, reptiles, insects and batrachians. After visits, drive back to the hotel and have lunch. During the afternoon ,explore lemur's island or known as vakona reserve . This reserve contains 60 groups of lemurs, terencs birds, crocodiles. Close photographs are guaranteed. After the visits, back to the hotel and will stay at the same place.

We start our route to tamatave then will continue to Mahambo beach after breakfast . The distance from andasibe park to mahambo beach is 319 km and it takes about 5 hours along sea side. Here bathing is safe and fishing and diving are possible activities.

SOANIERANA IVONGO : This little town is one of the starting points for the boat ride to Ile Sainte Marie. It is also the end of tarred road to the east cost of Madagascar. 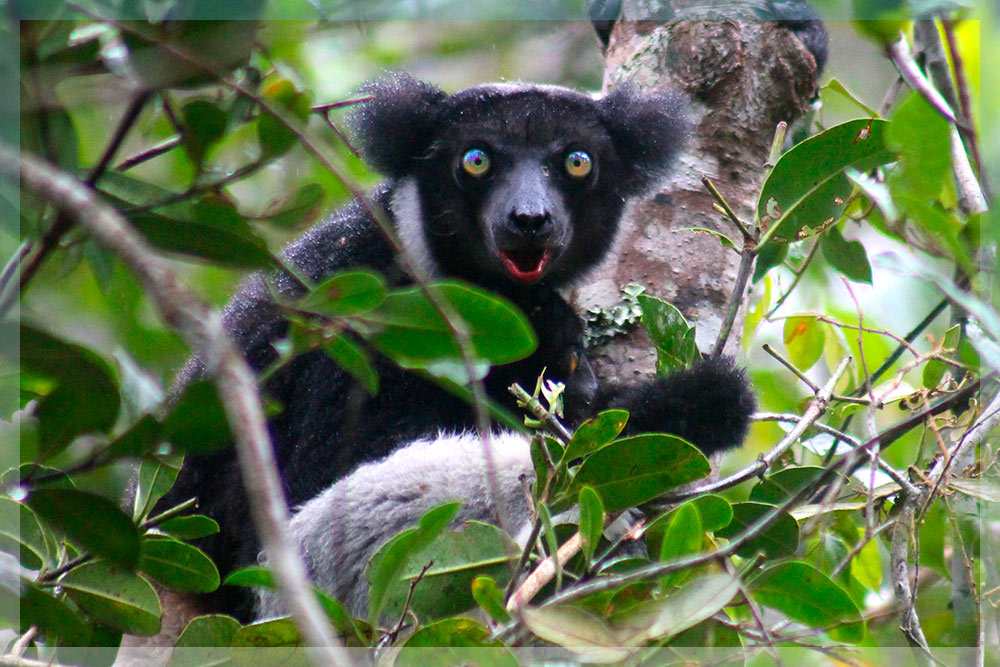 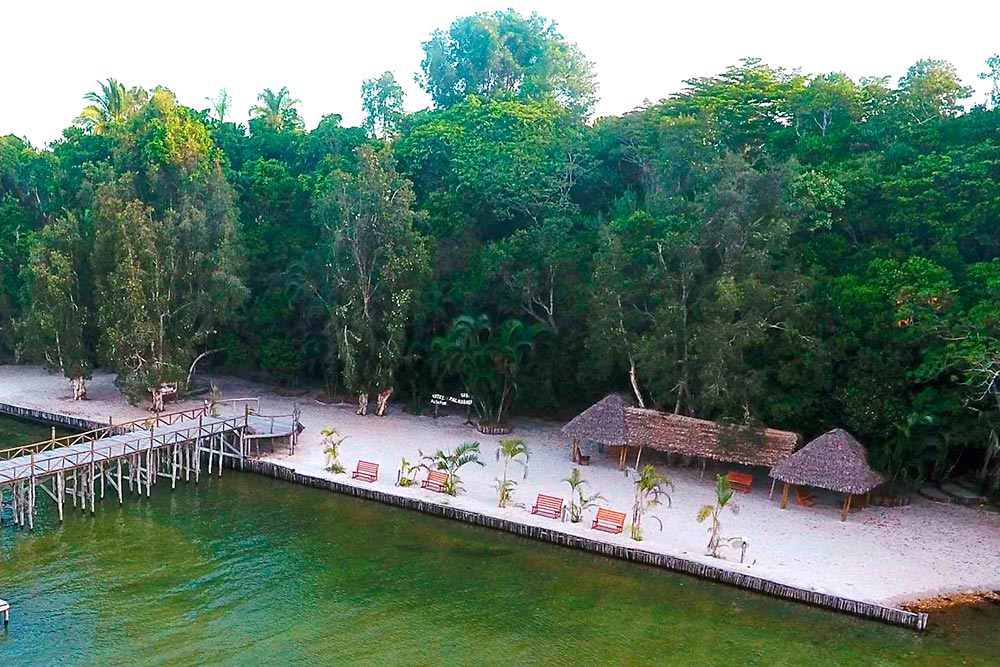 TRIP TO MANAMBATO FOR 5 DAYS.